Bringing the 2016 Season to a close in style, with prizes, food, and fun!! 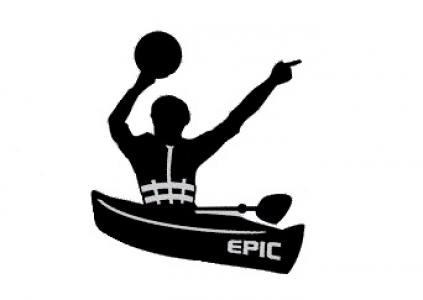 We had a great 2016 league season, but there's still more to do before paddling ends for the year!